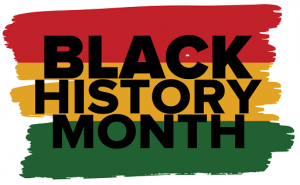 Dr. Rubel was joined in his practice by Julien Dawson, MD, who served as an instructor of anatomy and other pertinent subjects at Rubel College. Drs. Rubel and Dawson expanded Rubel College of Chiropractic from Alabama to Chicago, IL, in 1921, and opened the college and its chiropractic services to all races.

Chiropractic care has also benefited from the hard work and sacrifices of African American professionals like A.A. Cole and John Usher, who were founding members of the Interstate Chiropractic Association.

In addition, Clarence Reaver, founder of the Reaver School of Chiropractic, worked closely with the Palmer School to expand the reach of chiropractic as a means of healing people regardless of their race. The Reaver and Palmer schools pioneered faculty exchanges to advance the body of chiropractic knowledge, demonstrating their commitment to relieving people of pain in both physical and non-physical ways.

Catalyst Chiropractic & Rehab is happy to honor these leaders in our field and renew our commitment to the principle of equality. Call us at (763) 205-3781 to schedule an appointment. 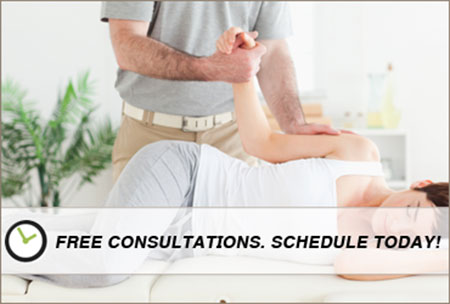